Click here for the 2022 Hall of Honor application. Applications are due no later than Monday, March 4, 2022.

In 1991, the Hall of Honor was created to recognize those citizens of Bowie who have made “major and lasting contributions” to the City. The first inductees were honored in 1994.

A nominee to the Hall of Honor must:

Once a nomination for the Hall of Honor is received, the forms and information are passed on to the City’s Community Outreach Committee for review. The Committee then sends its recommendations on to City Council for final approval. If any of the nominees are approved, a reception is held in the inductee’s memory and a plaque is hung in the front lobby of City Hall.

For more information on the Hall of Honor, please contact Matt Corley, Special Events Manager, at 301-809-3078 or email mcorley@cityofbowie.org. 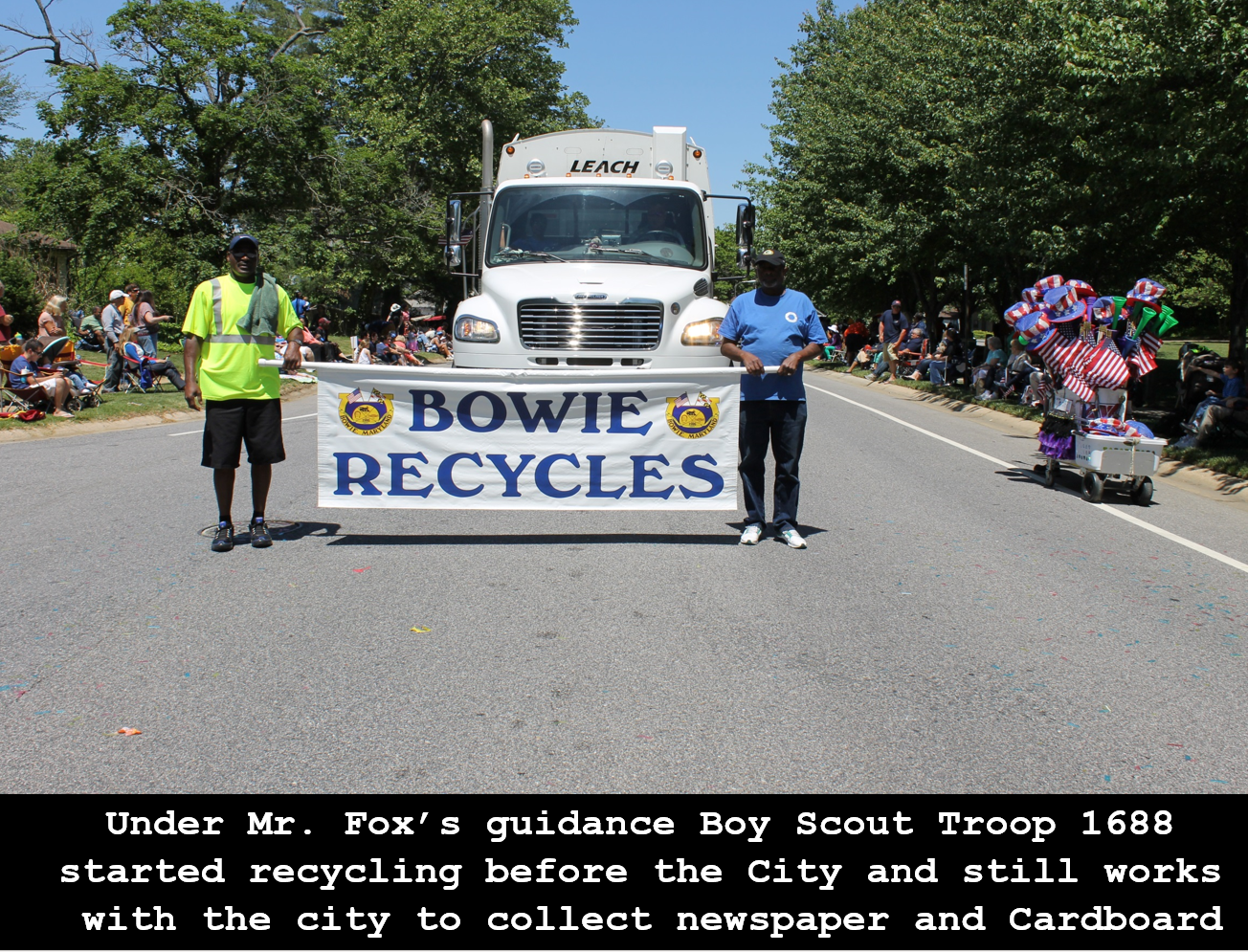