The Ice Arena offers group lessons for children as young as 18 months of age through adults. All levels are offered throughout the season. The learn-to-skate program is a recreational skating program sanctioned through the Ice Skating Institute. In addition to group lessons, our coaching staff is also available for private lessons. Private lessons are arranged directly with one of our qualified instructors or through our Skating Director.

Classes are offered for all ages and levels. Take advantage of discounts available for early bird registration, residents, beginners, and families.

Masks are required at all times, including on the ice during lessons.

Private skating lessons can be arranged by contacting the Ice Arena at 301-809-3090.

Summer Camps
During July and August the Ice Arena holds skating camps for children as young as 3 years of age through 15 years of age, all levels. Skaters enjoy on-ice instruction, on-ice games/music, off-ice games and crafts. Campers perform in a show at the end of the week for the parents. Half day camps for 3 - 8 year-olds and full day camps for 6 -13 year-olds. Summer program offerings will be posted in March 2022.

Specialty Camps
The Ice Arena also has opportunities for more advanced skaters to sharpen their skills with the specialty training camps for hockey and figure skating. Freestyle Skate Camp is held in July and is open to skaters Gamma/Delta levels and above. 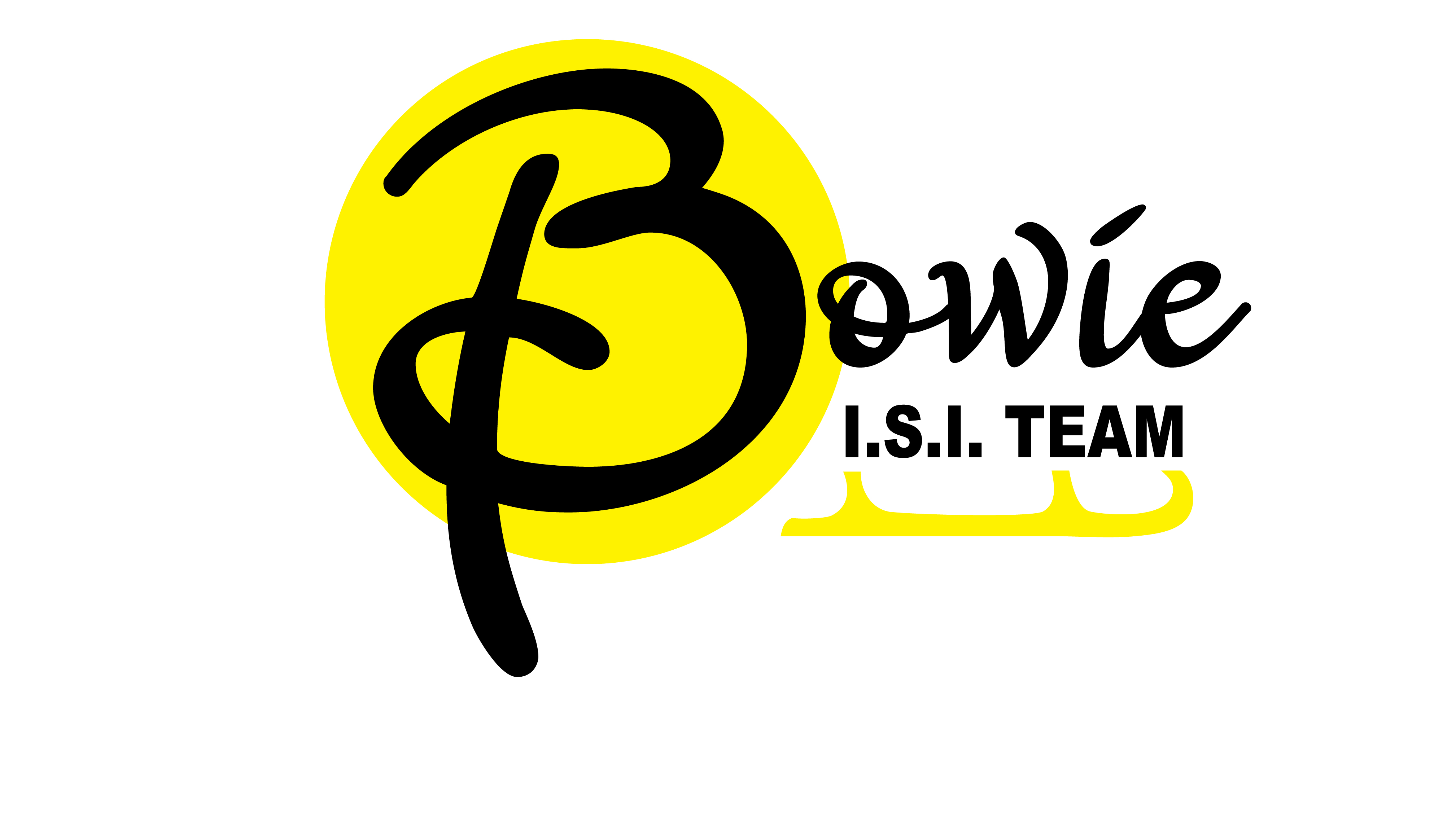 The Ice Arena is proud to have the Bowie I.S.I. Skating Team as part of our program offerings. The ISI team is an Ice Skating Institute Recreational Skating Team. Our team has several Synchronized Skating Teams that practice on Thursday evenings (September-April) as well as two Production Teams that practice on Saturday afternoons (September-April). These teams compete in local and national competitions. The team also has over 75 individual team members who compete in competitions at various levels. The Bowie ISI Team participates in local fundraiser efforts including the annual Toys for Tots Drive. For more information on our ISI Skating Team, please contact the Skating Director.