The Education Committee has established a number of programs to support education and educators in schools in Bowie: 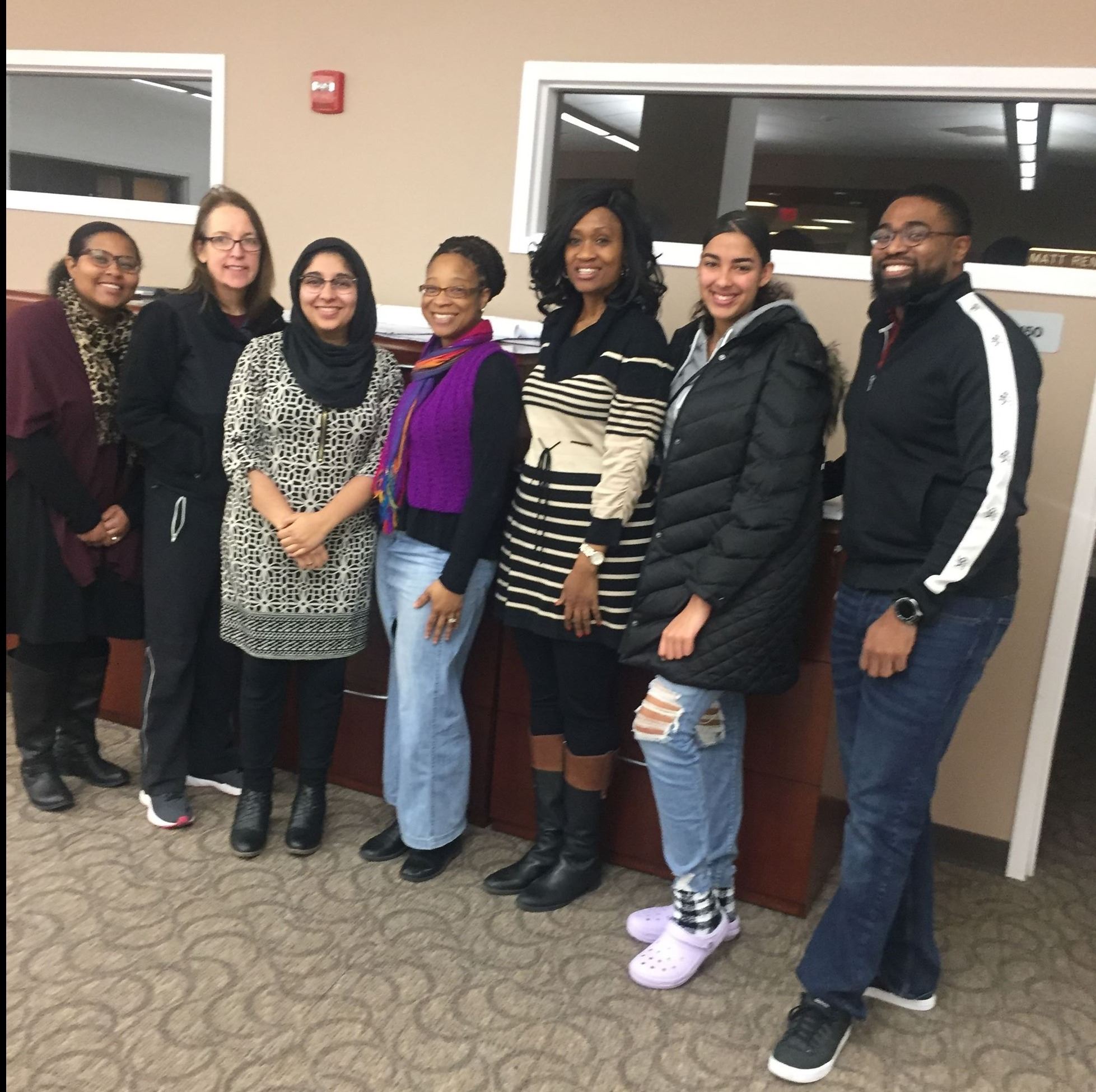