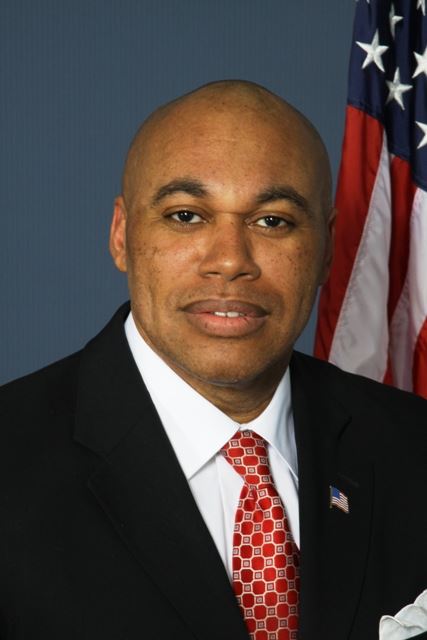 Henri, born in Philadelphia, Pennsylvania and raised in Norfolk, Virginia, is a graduate of Old Dominion University. He served in the United States Armed Forces with both the U.S. Air Force Reserves as crew chief on the C-5 Galaxy as well as the U.S. Army Reserves as a combat medic / practical nurse.

Henri Gardner works to bring employment opportunities to all residents of the City of Bowie. Since joining the City Council, Mr. Gardner has organized two very successful City job fairs, attended by several hundred job seekers. As a result of his work on these fairs, employers such as Comcast, Verizon Wireless, Prince George's County Government, Arlington County Government and several financial institutions have hired many Bowie residents.

Henri is a member of Covenant Baptist Church in Washington, D.C. and is a frequent visitor to the Judah Temple AME Church in Bowie, Maryland.

Henri lives in the Essington community of Bowie.

Councilmember Gardner is Council Liaison to the following City committees: